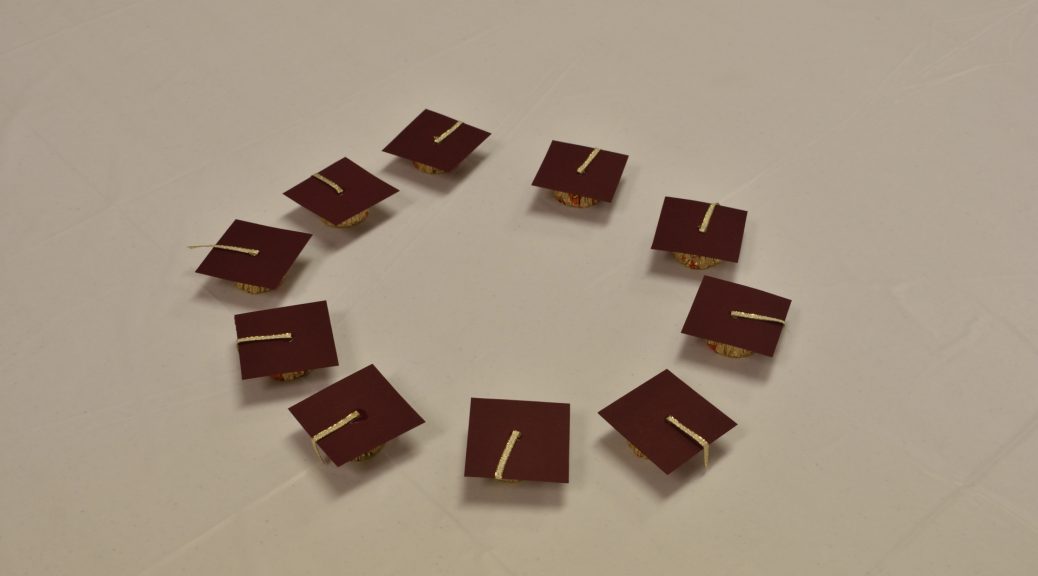 Today we held Arianna’s graduation party. That meant that this week, due to scheduling problems that are entirely our own fault, we crammed to prepare. Thankfully, we had already finished juggling reservations for the parish hall some time ago, put it on the calendar, and then…life happened. That’s our excuse anyway, and not a good one.

But it all came together, and everyone had a good time, most importantly, Arianna. It was great to see her village walk into the parish hall to express their support and congratulations and share their stories. Most of these people were friends and their parents from the part of her Venn diagram labeled “church”. It’s a rather large portion of that Venn diagram.

Over the last couple of days(I said we were cramming), we picked out about 170 pictures to print out and put into poster board collages for display. It was wonderful to go through the hundreds of pictures we have. It seems that in a past life, we used to go through photo albums. Back when we shot on film, we didn’t have so many pictures. But Arianna grew up in a era of digital photography. I could tell by the earliest time stamps of the photos on the computer. In contrast, the boys were born when we were still using film. Anyway, I love reviewing photos of our kids when they were little. And judging by the reactions of her village, so did Arianna’s friends today.

I took some photos today of the party, but judging by Arianna’s reaction to me taking photos, the only one I’m going to post for now is the one of Arianna’s home made decorations, these little graduation hats she made out of a Reese’s peanut butter cups, some card stock(in the colors of Boston College, where she enrolled last week), and little tiny tassels.

Call me old fashioned, but I’m proud that our children graduated from high school, one of life’s major achievements. So right now, I’m basking a bit in the after glow. I hope and pray that Arianna accomplishes whatever she sets out to do, whether at BC or elsewhere, on her way to whatever her next milestone turns out to be. We love you, Arianna. 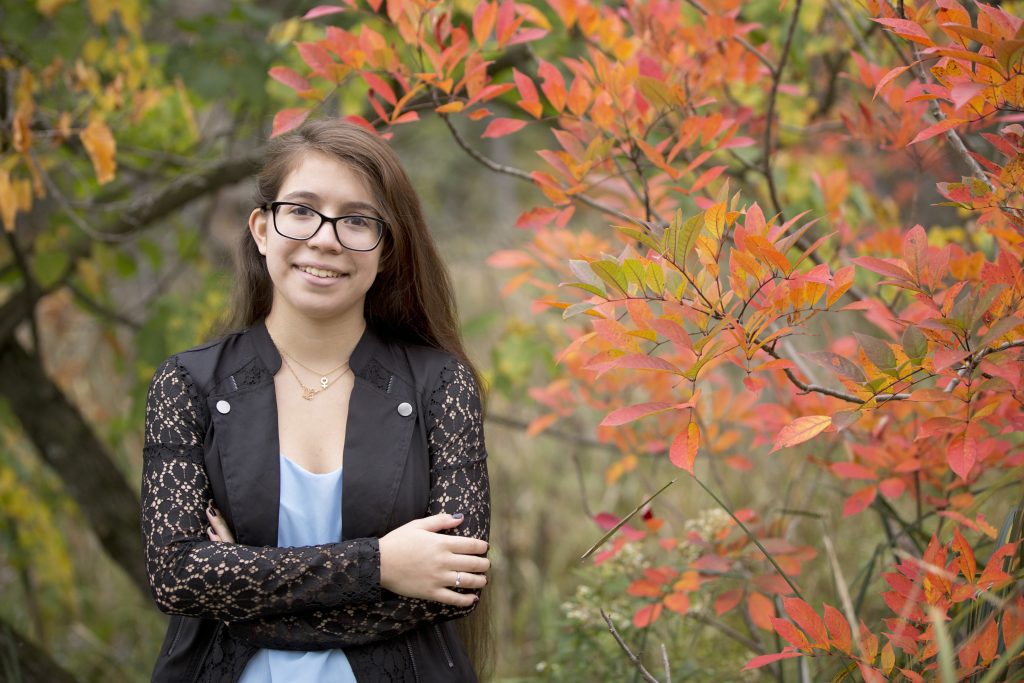